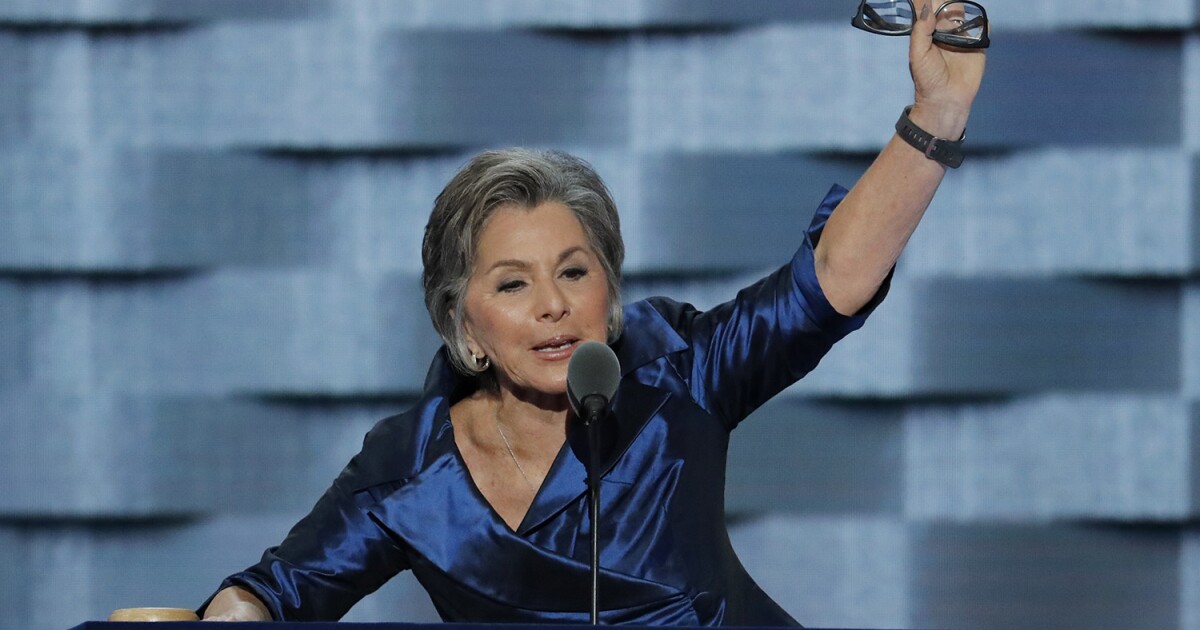 Democrats, willingly or otherwise, keep finding themselves doing the bidding of the Chinese government.

On Tuesday, it emerged that President-elect Joe Biden’s inauguration committee returned a $500 donation from former California Sen. Barbara Boxer due to her status as a registered foreign agent for the Chinese government. Her work as a “strategic consultant” for Hikvision, a video surveillance manufacturer that has been documented facilitating China’s abuse of its Uighur and other ethnic minority populations, sparked the move from Team Biden.

Boxer later said she is stepping down from her position, citing the controversy.

“Due to the intense response to my registration I have determined that my continued work has become a negative distraction from my effort to preserve American jobs and make the company better,” she tweeted on Tuesday. “Therefore I have deregistered.”

But Boxer is not the only California Democrat who has become ensnared by the Chinese Community Party’s tentacles.

California Rep. Eric Swalwell has found himself in the middle of a Chinese espionage scheme with his former friend Fang Fang, who intelligence officials say was sent by the Chinese government to spy on officeholders.

Aside from the companionship, Swalwell’s ties with Fang earned him some money. From 2012 to 2015, the two grew so close that Fang once held fundraisers for his congressional reelection campaign. At one point, Fang even placed an intern in his office.

Swalwell broke off all ties with Fang after being informed of her connections with China in 2015 and has blamed the public disclosure of the relationship on a revenge campaign by the Trump administration. Fang, who has since fled the country, also made contacts with other Democratic politicians, including California Rep. Ro Khanna and Hawaii Rep. Tulsi Gabbard, though neither was as substantive as her relationship with Swalwell.

Republicans have blasted Swalwell for his poor judgment on the affair and have called on House Speaker Nancy Pelosi to remove him from the House Intelligence Committee.

“At a time when we should be more vigilant against China’s ongoing threats, Democrats jeopardized our national security by allowing a compromised individual to oversee the operations of agencies whose mission it is to protect our country’s most sensitive information,” House Minority Leader Kevin McCarthy said in December.

And if some Democrats made money off China, others relied on them to help staff their offices. In 2018, Democratic Sen. Dianne Feinstein found out that she had unwittingly placed a potential Chinese intelligence official in her San Francisco office. A member of the Senate Intelligence and Judiciary Committee, Feinstein denies that the person had access to classified information.

“Five years ago, the FBI informed me it had concerns that an administrative member of my California staff was potentially being sought out by the Chinese government to provide information,” Feinstein said in a statement at the time. “He was not a mole or a spy, but someone who a foreign intelligence service thought it could recruit.”

Beyond Democratic members of Congress, the president-elect’s son, Hunter Biden, now faces a criminal investigation reportedly over his business dealings with Chinese tycoon Ye Jianming. At one point in 2017, Hunter Biden received a gift of a 2.8-carat diamond. Hunter Biden, along with Joe Biden’s brother James, and business partner Tony Bobulinski worked together to establish a joint venture with a Chinese Communist Party-linked business named CEFC China Energy.

Emails and text messages subsequently released by Bobulinski show that the group expected a $10 million investment from Ye, including a carve-out for “the big guy,” a purported reference to Joe Biden.