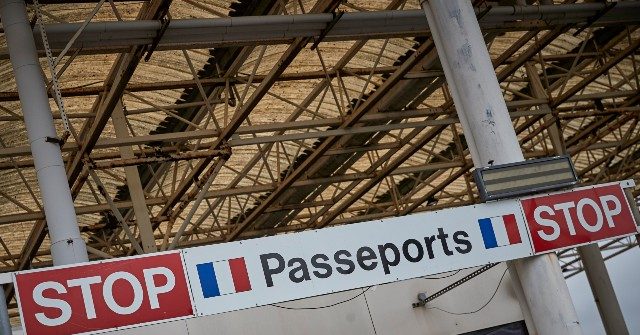 The European Union will discuss Greece’s recommendation to issue certificates to EU citizens who have been vaccinated against the Chinese coronavirus in order to reestablish freedom of movement.

Greek Prime Minister Kyriakos Mitsotakis wrote to European Commission President Ursula von der Leyen this week with the proposal, saying that he wanted to see a “standardised certificate, which will prove that an individual has been successfully vaccinated”.

Mitsotakis added that the certificates would also ensure “the quickest possible re-establishment of freedom of movement between member-states, but also with third countries”, according to I Kathimerini.

The Greek leader stated that his country would not make taking the vaccine mandatory to travel, but those who have taken the vaccine should be free to do so.

Stefan de Keersmaecker, a spokesman for the European Council — which is comprised of the heads of government or state of the EU’s 27 members. — acknowledged the letter and said that the issue would be examined at council’s next meeting.

The proposal comes just days after the Danish government revealed that it would be rolling out coronavirus vaccination passports which could be implemented early this year.

“It is expected that there may be requirements from other countries for the presentation of vaccine documentation upon entry. Here, a Danish vaccine passport can be used,” the Ministry of Health stated.

The UK’s Prime Minister Boris Johnson has left the door open for coronavirus passports, and his government has refused to rule out allowing vaccination cards to be used as so-called “immunity passports”.

“It should be an entirely free decision [to carry a card]. I think people should be vaccinated but I don’t think they should be influenced by whether they can get into a restaurant or get into a theatre,” government minister James Cleverly said last month.